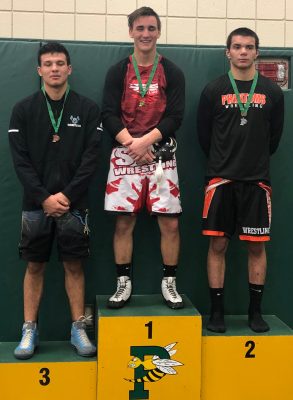 Southern Door was at the Kewaunee Invitational and the Eagles were led by Grant Englebert’s second place finish while Austin Farley and Austin Falish both placed third. 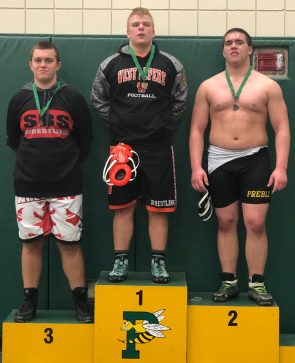