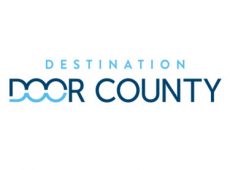 Destination Door County is the newer name for the area’s largest and longest running tourism promotion organization. In a recent conversation with Destination Door County Director of Advocacy Phil Berndt, he shared with us a big new change for the organization. First he discussed how it began and functioned until recently………. Berndt says that now with the introduction of a room tax as a funding … Continue reading → 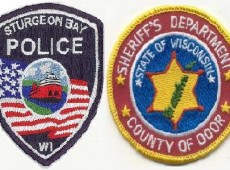 A Sturgeon Bay man caused numerous injuries to others during a burglary attempt on Georgia Street the afternoon of Monday April 25th. Shortly before 2:30 pm, police responded to a call where 2 men were fighting in the front yard of a residence while another emergency call came in from a female inside the residence who was attacked inside by an unknown man with a … Continue reading → 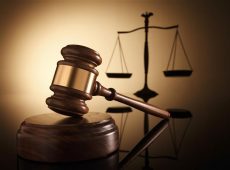 Jury deliberations ended in the Richard Pierce case Friday afternoon as the verdict of guilty was announced on both counts, first-degree murder and disinterment of the dead, in relation to the disappearance of this wife, Carol Jean, in 1975. The jury continued with deliberations starting around 8:30 am, and at 1:15 pm Judge David Weber read the jury’s guilty verdict on both counts aloud to … Continue reading →

Monday morning, a call came in at about 8:00 reporting vandalism at the Little League concession stand at Sturgeon Bay’s Sunset Park. Upon arrival, the responding officer met with an employee of the Sturgeon Bay Street Department who showed him the concession stand which was unlocked over the weekend. Inside there were baseball supplies soaking in the soiled toilets while vulgarities were spray-painted onto the … Continue reading → 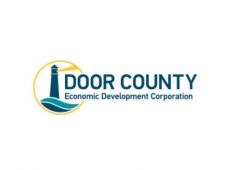 The Door County Economic Development Corporation Board of Directors announced Tuesday the organization’s new Executive Director to replace Steve Jenkins who left that position in January. Michelle Lawrie will start in that position on Monday May 9th. Lawrie has over 20 years of economic development experience across the country. She began her economic development career in the Greater Phoenix Economic Council in Arizona. She later … Continue reading → 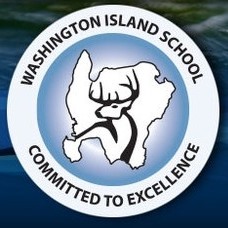 The Washington Island School earned some national recognition Friday for its commitment to sustainability and environmental education. The US Department of Education just announced that 5 Wisconsin schools were among those named as 2022 Department of Education Green Ribbon Schools. This honor recognizes schools that reduce environmental impact and costs and improve the health and wellness of the students & staff while providing effective sustainability … Continue reading →

Friday morning, the clean-up began of the pile of rubble on the old Butch’s Bar site in downtown Sturgeon Bay. The clean-up and remediation contractors are on-site with the safe removal of the materials, and they are working within very tight confines. With that in mind, Sturgeon Bay Fire Chief Tim Dietman is requesting community members to give them their space and not loiter in … Continue reading →